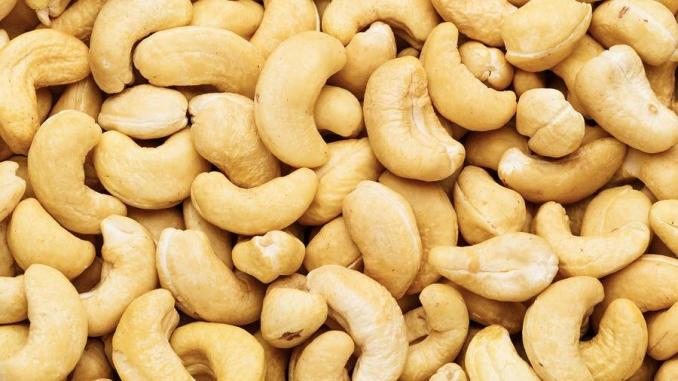 The National Agriculture Investment Programme II (PNIA II) has been estimated to11, 905 billion Fcfa with scheduled implementation over 2018-2025 period. Its objective is a sustainable ivorian agriculture, which is competitive and rich in providing population with prosperity.

PNIA II, set up online with PNIA I is the only agriculture sector of intervention which is harmonized. The implementation has been scheduled on 2018-2020 and 2021-2025 periods.

It comprises six (06) programmes articulated around reinforcement and agro-sylvopastoralism added value development, (and) an inclusive stimulation increase, so as to guarantee rural development and people’s wellbeing.

As a response to the need of better results and action synergism PNIA 1 innovates with nine (09) Agro-pole zones each of which will upstream integrate all the activities which contribute to the betterment of farming yield.

Its ambition is to set up the layer of an Agro-industrial pole to transform and modernize agriculture in Belier Region thanks to (the) restauration and the productive capital, the means of civil labour modernization and communication (IT), Private sector and Industrialization.

The general objective of the project is to better food and nutrutional safety in the country, reduce the country’s dependence on food import and increase farm crops that represent a competitive advantage.

The launch of north “2PAI Nord” activities will be carried out by the government. Meanwhile the government got a financial aid from the African Developement Bank group (AfDB), from OPEC and BIDC to finance the agro-industrial pole project in the north of Côte d’Ivoire.